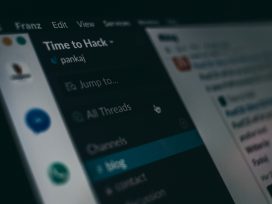 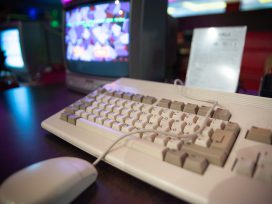 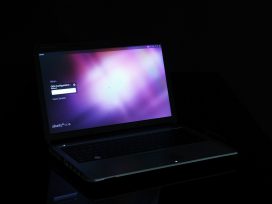 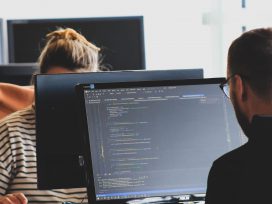 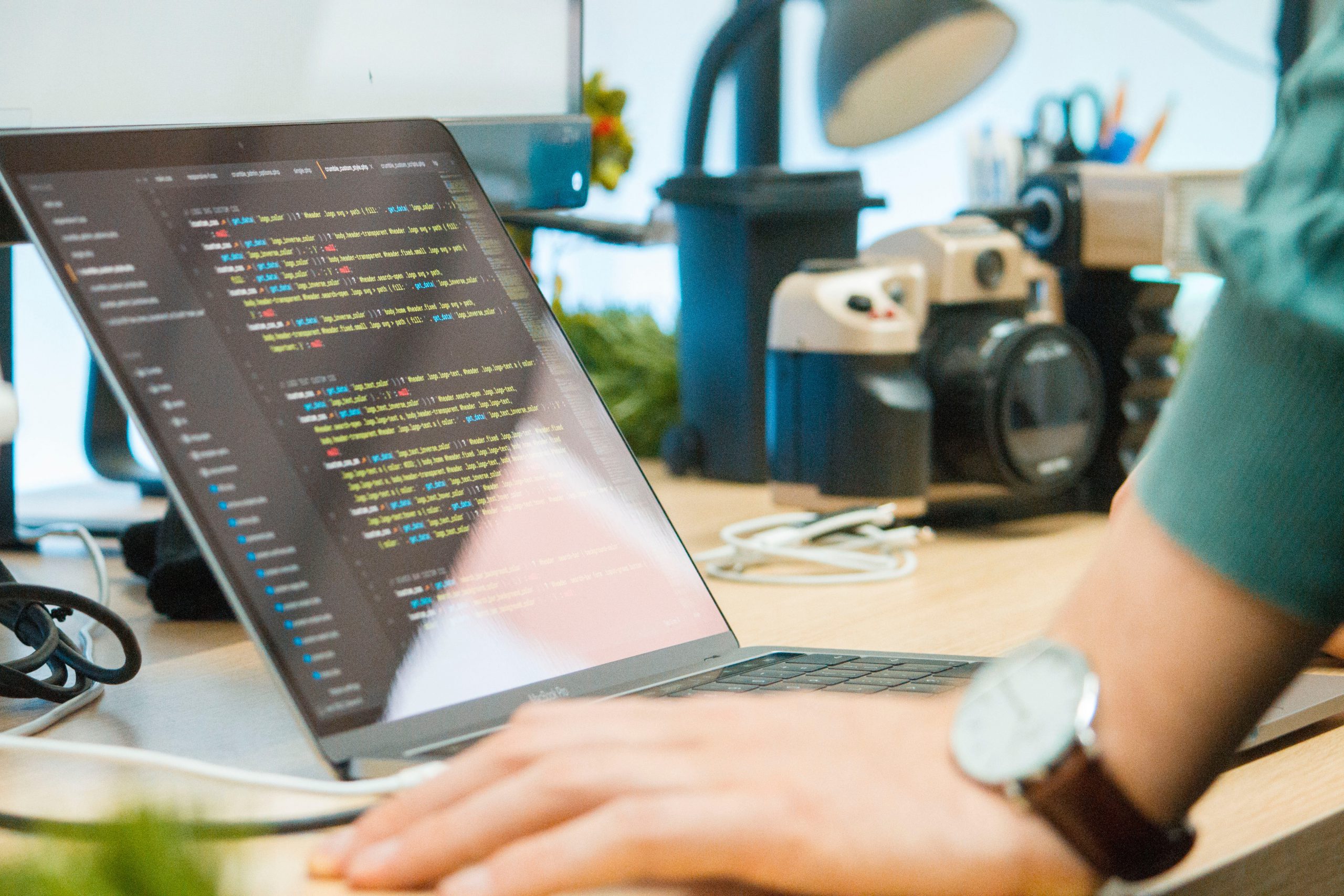 A hundred years ago, no one could even imagine the lives that we lead today. Programming was not a profession that was present throughout history; they are a relatively new sort, and they can often be noticed by their odd lingo or the laptop that they will not part from. All of this we owe to the rapid development of the computer industry, which has changed people’s lives. In the world of programming, one of the essential tools for getting around is a programming language.

What is a programming language?

Most simply put, a programming language is a system of commands in the form of a language of some sort, where those commands produce some kind of output, both individually as well as combined. Today, thousands of programming languages exist, including very popular languages, but also some niche programming languages, used only for some special purposes. Programmers generally prefer some of them to others, precisely due to their construction and the ease with which they can be used. Beginners who want to learn to code usually seek answers on the Internet. However, if you do not look out for potentially misleading information, you might get stuck with an overly difficult language that you had no intention of studying. That is why we have a list of the five worst and hardest programming languages ever created, which you should try to steer clear from.

As the name suggests, the author of this programming language was probably trying to give everyone else a hard time when he designed this language. Officially, the language was supposed to be very minimalistic, as it contained only eight commands that could be mixed and matched in order to make code. Any code written with this language would thus have very simplistic and minimalistic codes, which is the dream of any programmer.

This language was created sometime in the seventies, and it seems that the sole function of it was to wind programmers up. One of the things that the language takes notice of is the politeness of the programmer. Namely, if the programmer does not use the word THANK YOU more than four times when setting commands, the program could assume that the programmer is not very polite, and thus perform some actions much slower, as opposed to how they would be done with a polite programmer.

It is time we moved away from joke languages, used purposefully to confuse or irritate programmers. PHP is a server programming language that you can use to make a very basic version of a website. Although you cannot go wrong with PHP, there are still some bad sides to it. One of the things that programmers find the most irritating is the inconsistencies in syntax, which stem from the fact that PHP was not intended to be a full-fledged language, but that it was rather amalgamated from various pieces, which resulted in its inconsistent syntax.

This language had to get a place on the list, as programming in it is just a little bit easier than programming using binary numbers. The authors of the language were inspired by the limited vocabulary that cows possess, so they created a language that is based on different variations of the word ‘moo’, which are achieved through capitalization of different letters within a word, as this is a case-sensitive language.

This is yet another quirky programming language intended to confuse programmers, because, in this language, things like blank spaces and tabs have meaning. Everything that is not a blank space is practically ignored. The whole concept will make more sense when you know that it was released on 1st April 2003. 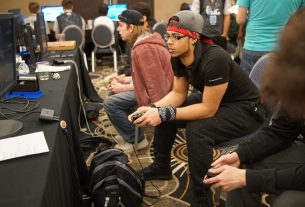 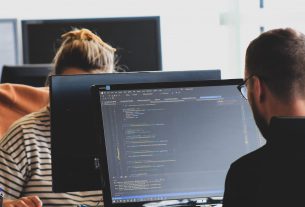 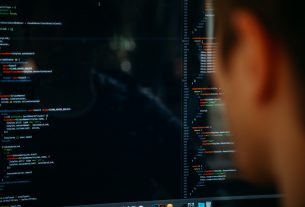